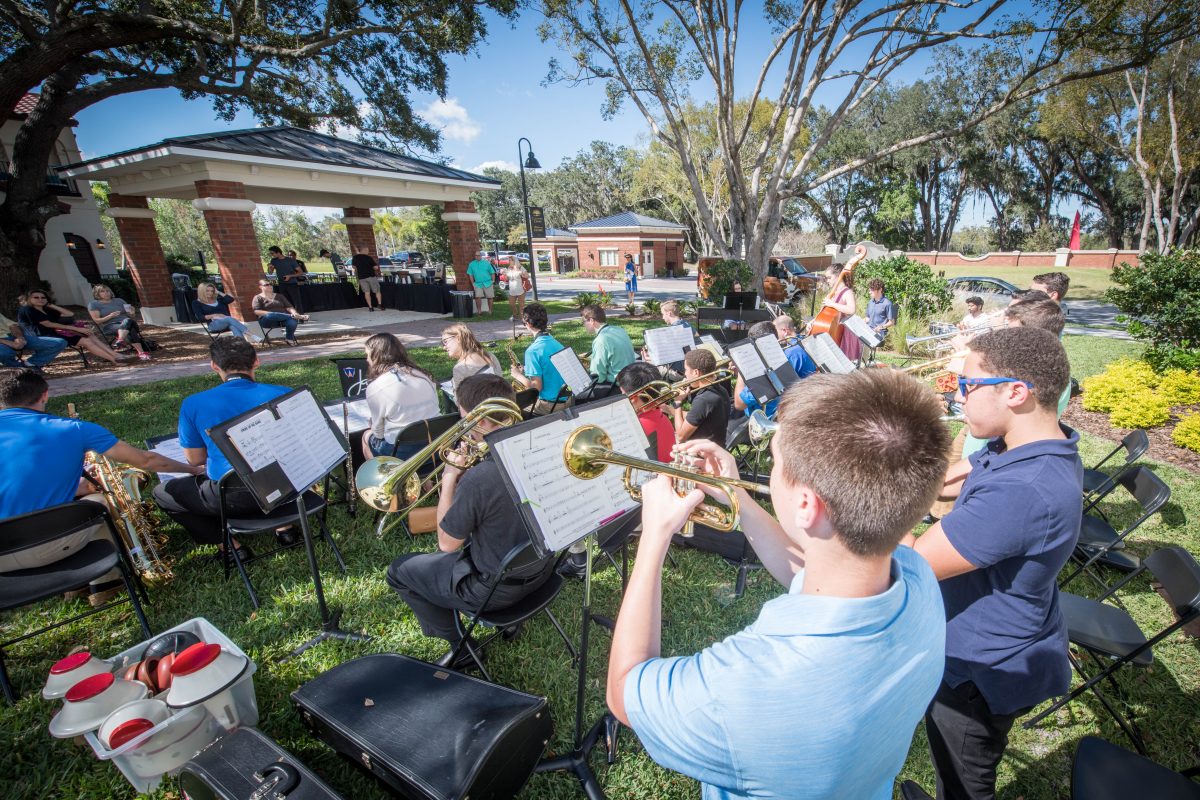 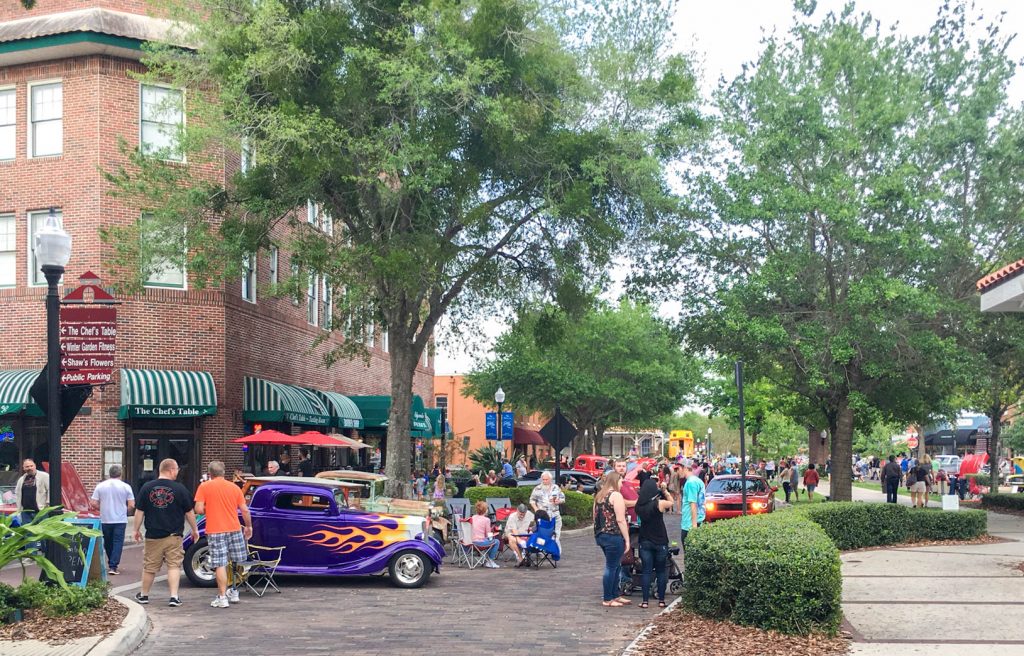 The most interesting aspect of the decision to rank Winter Garden #1, was its high percentage of young people, with over 28% of the population being under the age of 20. This would point to many families already seeing Winter Garden as the best place to raise their family in the Orlando metro area. 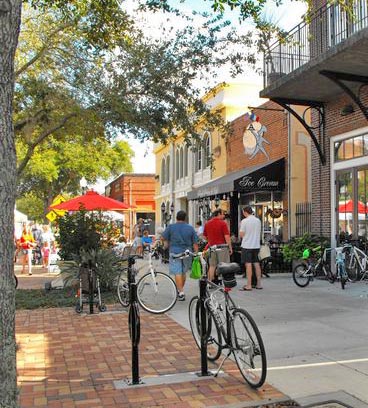 From a just a few trips to downtown Winter Garden and the many community areas that slip between it’s neatly manicured neighborhoods, it’s pretty easy to see families everywhere in Winter Garden. And the amenities around Winter Garden reflect this booming demographic of young families. There are affordable private schools for advanced students, some of the best public schools in Orange County (with new schools being built every year), tonnes of rec leagues and youth activities, and plenty and activities for parents as well.

Winter Garden reflects the new generation of young American families who can enjoy an outing at one of the family-friendly local breweries as well as participating in the many youth sports leagues and activities in a close-knit community. They can be in Downtown Orlando or two different International Airports in 40 minutes while they watch Disney fireworks every night and feel comfortable letting their children walk to school or the local pool with their friends. A modern-day Mayberry in the heart of the Orlando Metro Area.

Make sure to visit our Winter Garden Community – Canopy Oaks, Winner of the Parade of Homes Single Family Home Overall Winner for the Orlando Metro Area. Take advantage of our summer special and pay $0 in closing costs*.

Other cities in the Top 10 included:

The top cities list was a culmination of an exhaustive research study into 11 different data points including:

Family poverty rate. This is the percent of families who fall under the poverty rate. Data comes from the Census Bureau’s 5-Year American Community Survey.

High school graduation rate. Data comes from the Florida Department of Education. Data is measured at the county level and is for 2015.

Property crime rate. This is the number of property crimes per 100,000 residents. Data comes from the FBI and local authorities, and is from 2015.

Violent crime rate. This is the number of violent crimes per 100,000 residents. Data comes from the FBI and local authorities, and is from 2015.

Child care costs. This is the market rate average weekly cost of keeping a toddler in a private care center. Data comes from Floridaearlylearning.com and is measured at the county level.::